When we think about social media – specifically Facebook, we usually think about sharing photos of our family, watching a how-to video for supper ideas, or reading about the latest political debate.

While Twitter has long been the go-to source for real-time news, Facebook has found it can serve a unique roll during times of emergency. Facebook’s Safety Check feature embraces the very nature of its platform allowing users to quickly share and find status updates on friends and family that may be in an emergency zone. 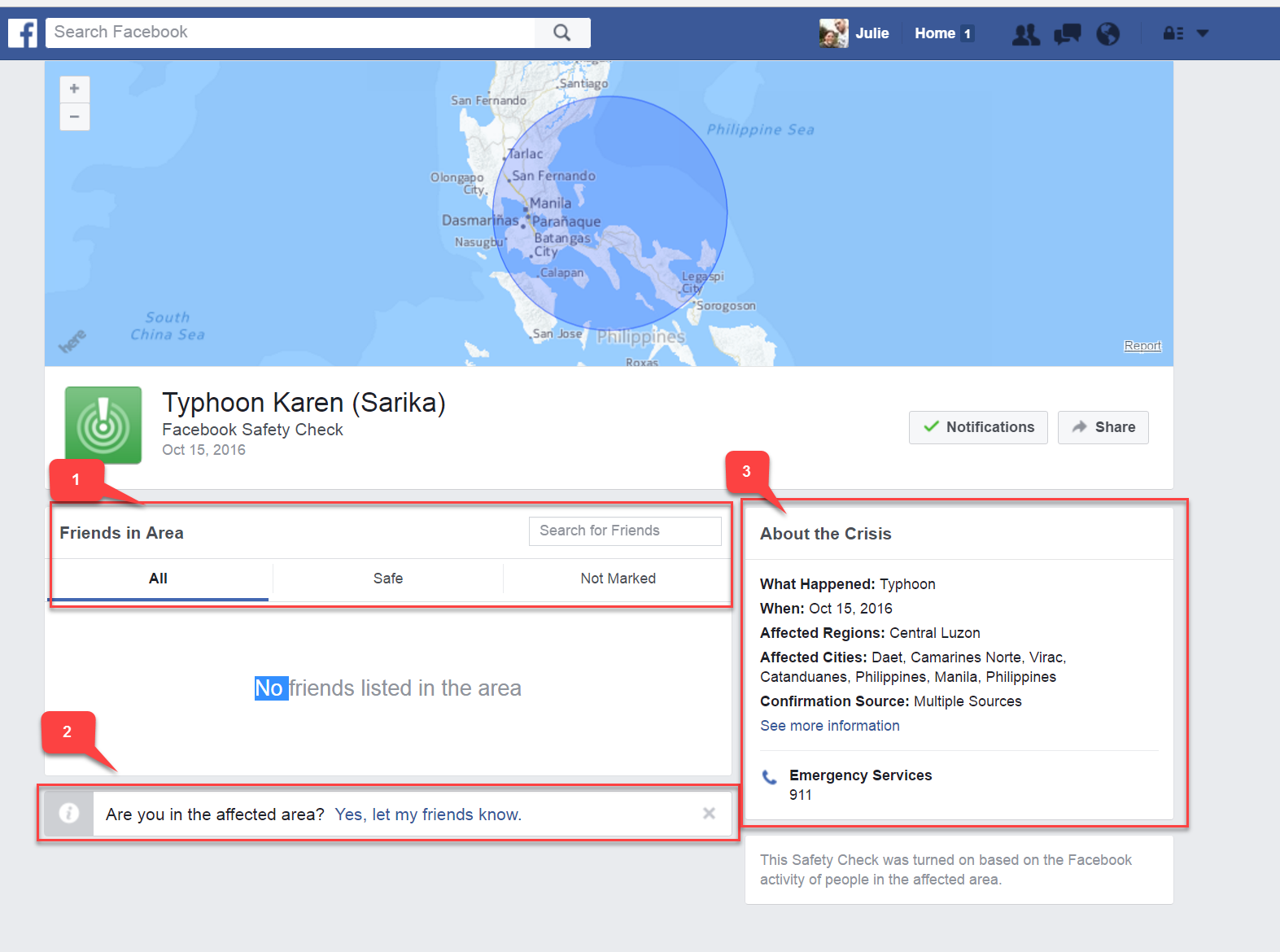 How Does It Work?

Facebook’s Safety Check feature uses your location (either the city listed in your profile or your current location from your phone, if you have given permission) to determine if you are in an affected area. While most of Facebook’s features require an initiated action from the end-user, Safety Check employs “push” notifications. Once determined that you could be in a danger zone, Facebook will send you a notification to ask if you are safe.

Once you have marked yourself as safe, you can let others in your network know or ask about others that may still be in the area.

Inspired by the public’s use of Facebook to communicate and check in with each other after the earthquake and tsunami in Japan, Facebook launched the Safety Check feature in 2014 after Hurricane Ruby struck the Philippines. The tool was meant to be used only during times of natural disasters but has since been used during the Paris and Orlando attacks.

Facebook reviews criteria such as scope, scale, duration and impact of an event prior to launching the Safety Check (a clear start and end time has been a major part of that criteria).

Recently, the company came under attack because of the failure to create timely notices after a car bombing in Baghdad. While Facebook’s main role is not that of a humanitarian organization, it is now playing the role. In response, the company released an enhancement in June that allows for a “community-generated Safety Check” to be triggered, after a large enough discussion about the crisis takes place on the network. 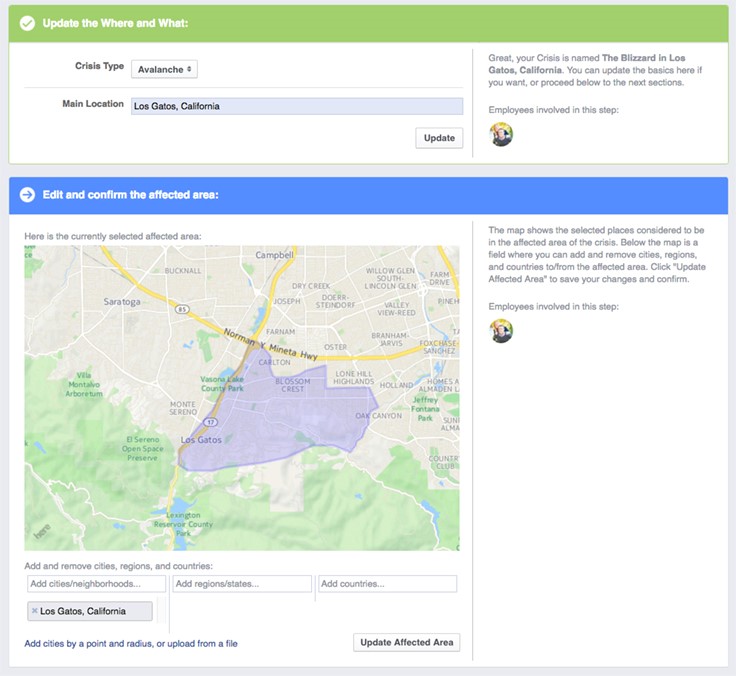 As platforms like Facebook continue to evolve, the narrow definition of social media has been forced to expand. These powerhouse companies have recognized their larger contribution to the greater good and are combining proprietary technology with natural behaviors to provide another way for us to connect and help one another.