As Featured On Forbes: Are You Including OTT In Your 2020 Marketing Plan?

In: As Featured On 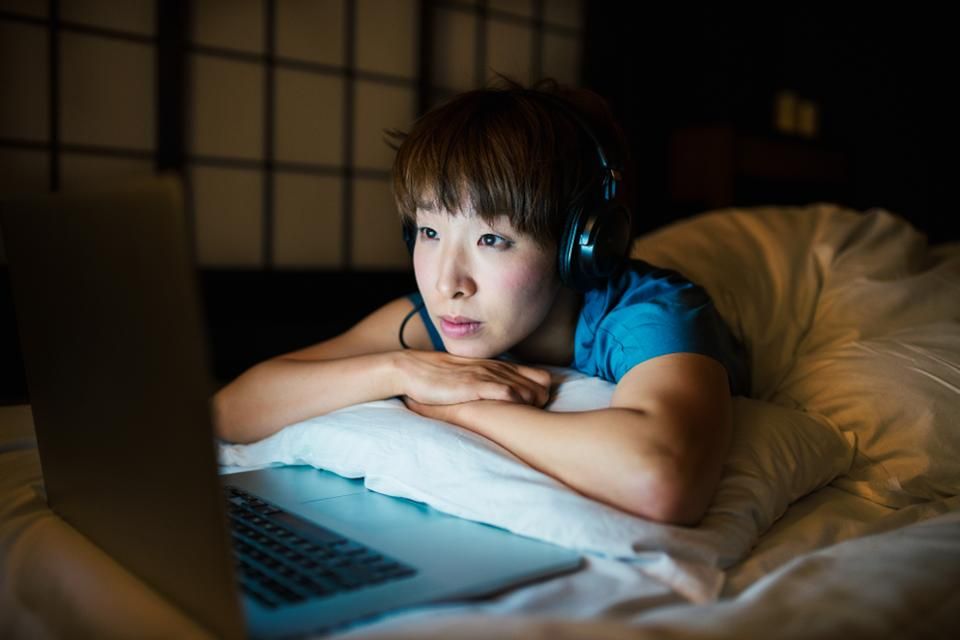 Television viewing habits have changed dramatically over the years — from three broadcast networks to the rise of cable and hundreds of channels to choose from. This has evolved into time-shifted watching with DVRs, and now, on-demand viewing through subscription services and downloadable apps.

While this has been a tremendous step forward, it’s created a challenge for buyers. What this means for advertisers is another seismic shift on how we plan, buy and place our television spend. However, like much of the most effective advertising today, it’s now safely in the control of the viewer and out of the hands of the advertiser. They choose when and what to watch, and what they’re willing to pay for.

I believe this is a positive shift for all involved — one that includes OTT and alternative TV. For almost two years now, our agency has been working with clients to integrate OTT with traditional marketing efforts to effectively reach their viewers. To start incorporating this into your plans for 2020, here are a few things brands should know:

• There are a few names currently being used: OTT, alternative TV, addressable TV, CTV and internet TV are all options that allow viewers access to TV and film content without a cable box, dish or antenna. Over-the-top (OTT) is named as such because it goes around the cable input to connect a device to an internet-based or streaming service. The quality and overall viewing experience are very similar to that of a broadcast network.

• With OTT, there is a greater benefit for your brand with the option for targeting by demographics and interests, behaviors and geographic location that is not available with a traditional television buy. With a traditional television buy, your options for targeting only include age demographics, program name or daypart. With OTT, you’re able to dive deeper into targeting to really maximize your ad budget.

For example, when buying programming through CTV, you’re able to add third-party data segments such as income, life stage and in-market segments. This layering allows buyers to deliver ads to the exact audience that will produce results for the business. For instance, a high-end countertop manufacturer wants to market to women who are likely to remodel their kitchen in the next six months in Oshkosh, WI.

Traditional TV buyers would target women 35-54 on broadcast programs and channels that are often viewed by women, based on Neilsen or similar reported data. The ad for granite countertops would be shown to all viewers in the DMA watching the programming purchased, regardless of age, economic status or interest.

Internet TV buyers would target women with high household incomes who are currently planning to remodel their kitchen using data collected from the advertiser (first-party data) and purchased data (third-party data) from sources such as Experian. The ads would only be shown to viewers in Oshkosh that align with all qualifiers of the target audience.

Because it’s streaming, your ads are only shown when an individual elects to start and engage with programming content, meaning that your commercial will only play when a person starts the program. In continuing with the example above, the OTT buy would only play ads when Madeline is actively viewing, say, Spice Up My Kitchen through her HGTV app.

• OTT allows brands some really creative and engaging plays when it comes to their streaming ads. One of these is to create interactive ads that allow users to engage while the video is running. An example would be an ad that plays a video in one part of the screen and allows the consumer to shift through different products or services the brand is offering. If there is a granite countertop option that catches Madeline’s attention, she could click on the image and view more information as well as local stores that carry the product. (It’s important to note that not all service providers allow interactive ads like this.)

• Often, OTT services are provided in a closed network, so they have the ability to reduce fraud. Brands now have a greater capacity to control the ad network their ads are shown across and are able to pick reputable networks that have a proven record for quality content, placement, and transparency. Streaming TV adds a layer of accountability to the advertiser to research unfamiliar networks; ask your agency for help with finding out how long the network has been in operation and what inventory they have access to, as this may not always be obvious or easy to access when doing research on your own.

• Finally, with OTT, there’s greater accountability through reporting data that will allow brands to better understand how audiences are interacting and responding to commercial content. With advertiser controls, brands know what percentage of their ad is actually being viewed by their target audience. One of the key success indicators is Video Completion Rate. We’ve seen brands that are using OTT experience video completion rates in the 80-90% range. If campaigns aren’t reaching goals, you can re-evaluate the target audience, ad placement or ad creative. OTT gives us fluidity to change the target or creative message faster.

If you’d like to learn more about the alternative options to television, I’ve found the Internet Advertising Bureau has a wealth of unbiased information offering standardized definitions, best practices, and helpful guides. My recommendation would be to find a reputable service that will help you learn, test and incorporate OTT into your traditional television plan. As broadcast television viewership declines, internet-based services provide a greater opportunity to connect with your audiences.

TV is not dying but evolving yet again.