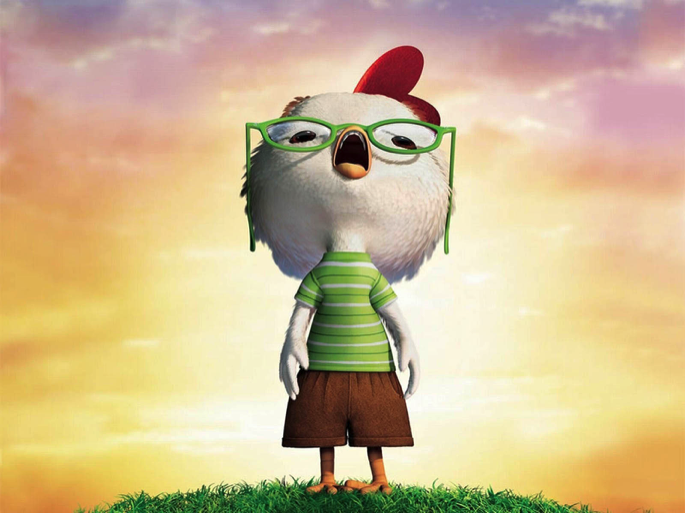 This past week I overheard a conversation regarding HBO’s latest announcement and how it would “kill” cable television. My first thought was that we are living in a Chicken Little world.

Will this change impact cable television? Probably. But not anymore than Netflix or Hulu. After all, according to Yahoo Tech, only about 14% of cable subscribers also subscribe to HBO.

Traditional media – including cable TV, network TV, radio, magazines, billboards, and newspapers – are not dead. They are evolving. They are being forced to adapt to the way you, the shoppers and buyers, are wanting to receive information. However, they are still around and still play a key role in most companies marketing strategy.

As a company, it is critical to understand how your customers are finding you and your competitors. You must also adapt your strategy and diversify your media budgets to reflect the changes in your customer’s behaviors. 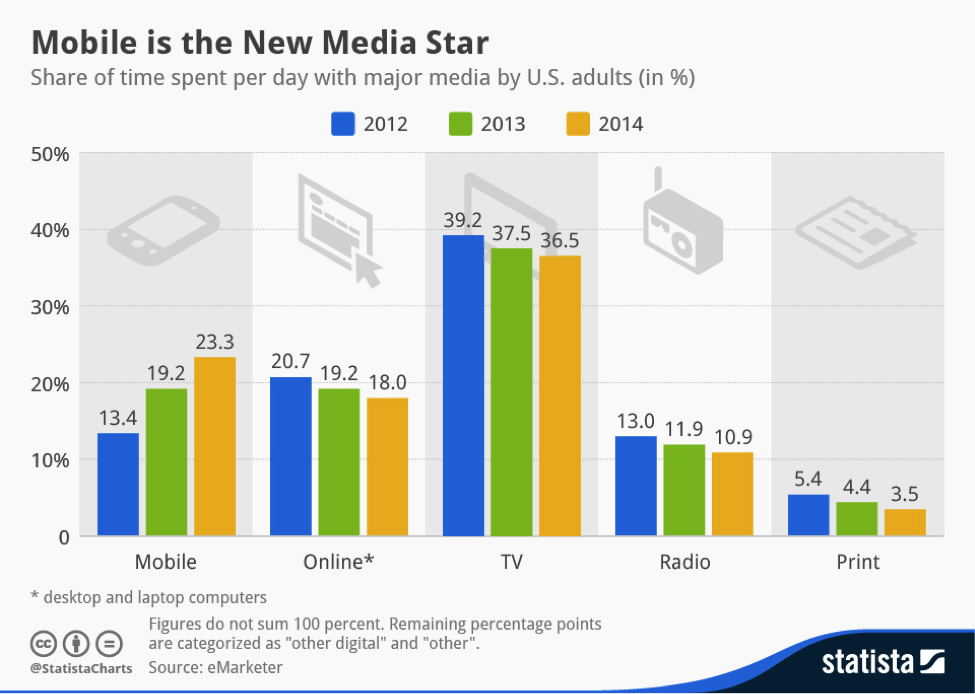 As you begin your 2015 marketing plan, take time to look at the data you have available on your new and long-term customer. Challenge your ad agency to diversify. It’s time to stop pushing out ad messages and start engaging with people. The sky is not falling, but the sun has set on media plans of the 1990’s and the sunrise is glorious.