You need SEO. Here’s Why. 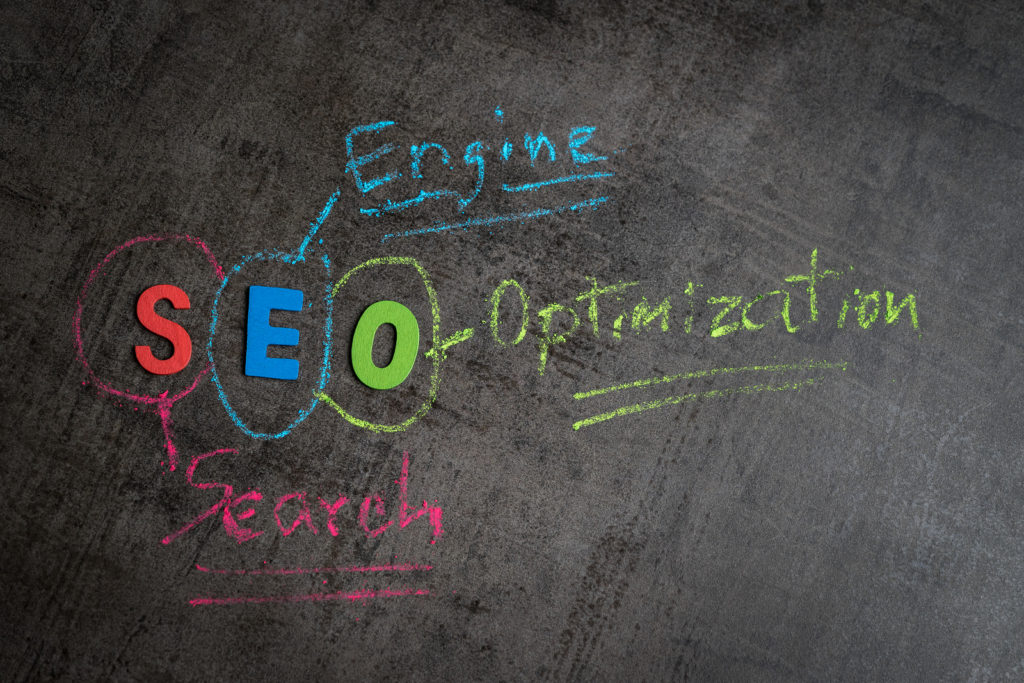 Unless you have been living under a rock, you have heard the acronym “SEO” or the term “Search Engine Optimization.” What is SEO, and why do you need it if you have a website? Great question. Read on.

According to Moz, Search Engine Optimization (SEO) is the practice of improving the appearance and positioning of web pages through organic search engine results. Let’s unpack that a little bit. Every website wants quality traffic. You want to attract visitors who are genuinely interested in the products and services you offer.

You also want more traffic. Note that “more traffic” is listed after “quality traffic.” This is intentional. Quality is better than quantity when it comes to web traffic. So once you have the correct people clicking through to your website, only then do you want more traffic.

We have all seen ads when searching Google. Organic traffic is any traffic you get from a search engine results page (SERP) that you don’t have to pay for. You want organic traffic because getting quality; free traffic is always better than paying for it. Take a look at the image below.

Using Search Engine Optimization, you can attract more quality traffic that you don’t have to pay for. This sounds great, right?! Next, I’ll reinforce why you need to invest in SEO with numbers because I’m a nerd like that.

Why Invest in SEO?

Google handles around 2 trillion searches per year. As of 2016. Your website is one out of billions; what makes you think Google will show your website instead of a billion other options?

Google uses a proprietary algorithm that decides what websites to show for any given query. Therefore, when optimizing your website, you are essentially optimizing it for Google’s algorithm. There are only a handful of people in this universe who know exactly how the algorithm works. Google has made hints and comments about it, but rarely anything definitive. And to make things more complicated, they update the algorithm constantly. It’s estimated the algorithm is updated over 1,600 times every year.

I know at the beginning of this post you were probably excited about the idea of getting free, quality clicks to your website. By now, you may be thinking SEO seems complicated and it is probably better to just pay to have your ads show up at the top of the SERPs.

Many people choose paid search over organic search because it is immediate. It can take a long time to optimize your website for organic traffic, but you can start a paid campaign and see your ads right away. There are pros and cons of each strategy and the tactics should be used together.

Think of organic traffic as a castle. It takes a long time and a lot of energy to build a castle, but if built properly, a castle is almost impenetrable. Then think of paid search as an army. You can put together an army in a short time. The army can protect the people who are building the castle. They can also better fend off attacks when perched on top of the castle walls. A castle is more safe with an army and an army is more effective with a castle. This same concept applies to organic and paid search.