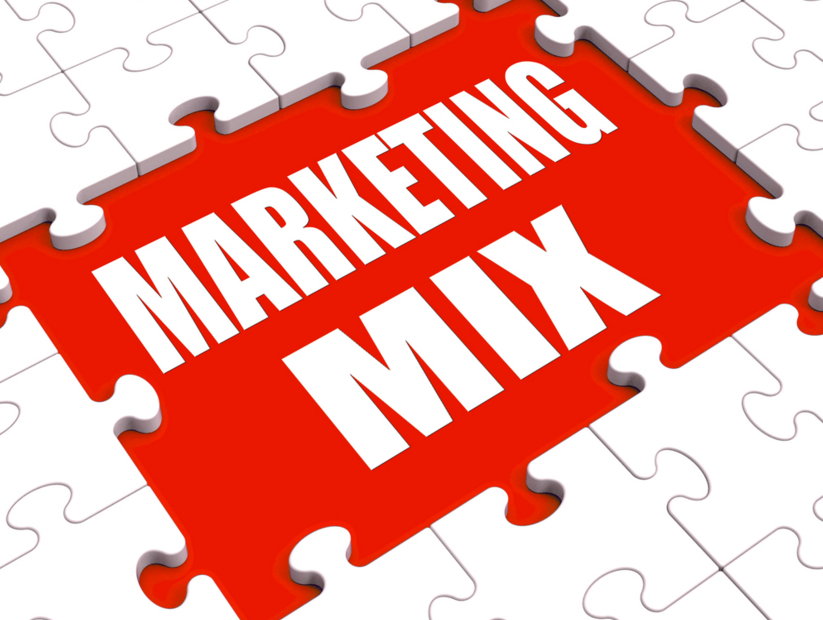 Let me start by saying, no this is not a collection of recipes, so you can relax. For those of you who grew up watching the Twilight Zone, you probably got that reference and for those who didn’t, you should really watch the show. The Twilight Zone was the best TV series ever!

The word “serve” has three forms – two verb forms and a noun. “To perform duties or services for” and “to present (food or drink) to someone.” The noun form refers to an act of hitting a ball like in tennis or volleyball.  For this article, I’ll be focusing on the first verb form and how we can serve others with a cheerful intent.

The phrase “to serve” brings to mind many different forms of serving. When I mention “to serve” you may have thought of military service or community service or serving in a religious sense. We often think of service in terms of a big act or long-term commitment, but I also think of what a lot of people call “Random Acts of Kindness.”

We call them random acts of kindness, but what if we stopped making them so random and tried to incorporate some form of service in our daily lives. They don’t have to be grand gestures or monitory gifts, but they should be done with the intention help others in some way. What if the acts were of cheer or the giving of time, or a helping hand? I know we think we never have spare time, but if we look, I bet we can find some.

So where should you begin? First, be open to the idea that serving can take on many forms. As a company, we have delivered supplies to the Humane Society and visited a local retirement center, we even did a food drive. In the rest of this article, I want to point out a couple examples of little situations where I was able to spread cheer in a simple way.

As I mentioned earlier, service can be anything. There are two instances I still reflect on because of the reaction of the individuals I encountered. Both were at a local grocery store. As we all know, waiting in line can test a person’s patience, but don’t forget there’s a person on the other side of that conveyor belt trying to do their job.

In my first story, I noticed a young man having a rather tough time checking items out. The line was long and he was doing everything he could to keep things moving. I thought it might be nice to try and cheer him up by having a little fun.

If you’ve seen Super Troopers you know the “Meow” skit and it was hilarious! As the young man was finishing up checking out the items in my cart he asked, “did you find everything you needed today?”

I replied, “Yea, I think I found everything MEOW.”

The young man stopped what he was doing and with a perplexed look asks, “Did you just ‘meow’ at me?”

To which I replied, “I may have MEOW.”

Between the laughs and with a smile on his face the said, “Dude, I can’t wait to get home and tell my girlfriend that someone ‘meowed’ at me today!” Obviously, he was a fan of Supper Troopers as well.

My second story takes place yet again at a grocery store. I noticed that another young man behind the register was obviously having a typical Monday. I saw this as another opportunity to spread some cheer and have a little fun.

I noticed that while he was checking out he had some coupons that he was trying to get rid of. The young man asked me, “Would you like a coupon for dish soap?”

“No thanks,” I said politely.

As if rehearsed, he asked again, “Would you like a coupon for some Banana milk?”

With a smirk on my face I replied, “No thanks, milking a banana is hard.”

The young man stopped scanning and his look on his faced told me that my last answered needed more explaining, so I elaborated, “You know because they have such small teats.”

I think his eyes were watering by the time he finished laughing. He then thanked me for making his day and that he really needed that today.

These are examples of small things making a big difference. Being a big guy with a large beard, people tend to be stand offish and not sure how to interact with me. Those of you who know me know I am more like a teddy bear than some big scary biker dude. This is exactly why I enjoy these little moments of cheer. Catching people off guard and having a little fun can brighten someone’s day. You never know who may need it.

As I mentioned “service” can be expressed many ways. I shared a few of my favorites and encourage you to find yours. Life is complicated sometimes, serving others doesn’t have to be. Go out and have some fun, make someone smile, or share a laugh with a new friend.

So, remember “To Serve Man,” it’s more than just a cook book.