The Age of New Communication

I’m very proud of my oldest son who, at the age of 15, decided to get a job. He interviewed and proceeded to get the position and is now running the cash register at Taco John’s. Because of my son’s ability to communicate well he works at the cash register rather than doing some of the duties such as cooking, cleaning, and other behind-the-scenes work. Make note, that being a 15-year-old boy, communication is difficult for so many teenage reasons.

Last weekend, our five-year-old son waited until he and I were alone and driving to the store to inform me that I was to never leave him home again when I went out of town on business. He made it very clear how he felt and that he was coming with me next time.

Our youngest and only daughter, on the other hand, is very shy, very sweet, and communicates clearly with her eyes and her hugs. She needs very few words. “Lovey, lovey you Daddy” is all I need to hear to melt and give her whatever she wants.

Many times in business we forget that everybody communicates in different ways and is receptive to different types of communication. Whether it’s telling somebody that you were going to be late for a meeting or that you like the post that they put on Facebook, it is important to remember to communicate. More and more people are turning to communicating digitally and less and less in traditional media. How many people did you talk to via Facebook or Google+ last week? A quick look into social media and you will see that 2,511 people tweeted about the #NationwideCommercial during the Super Bowl last week (this years most talked about Super Bowl commercial) and more than 2.1 million people talked about the Super Bowl itself. 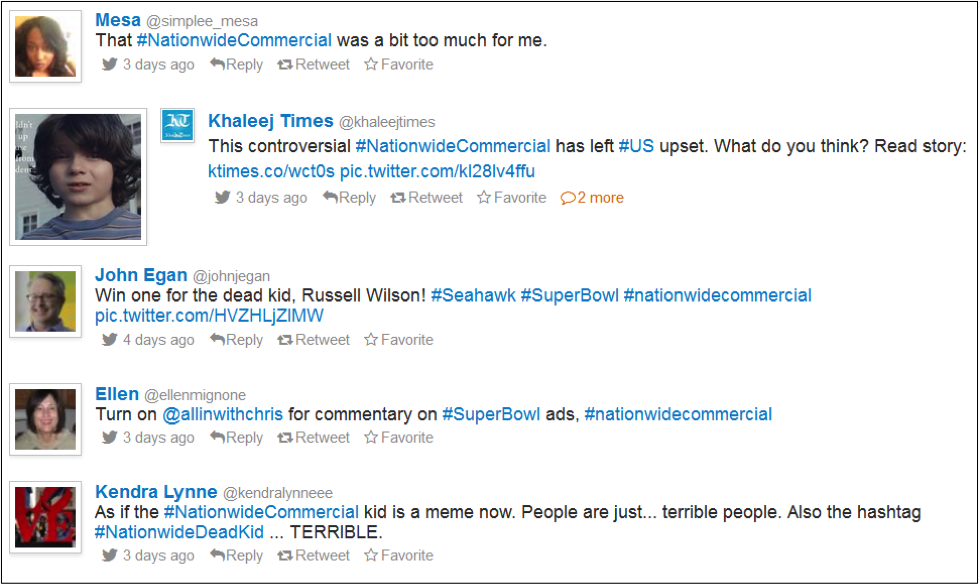 Don’t forget these changes are happening right now. Are you communicating with your consumer the way that they like to be reached? Tablet? Mobile? Or are you still trying to use traditional means to communicate with your untraditional consumer?